Substance use disorder patients: The forgotten casualties of COVID-19

Psychiatric patients are often neglected by both the general population and even by our medical staff. While this statement may not necessary apply to those suffering from mood and anxiety disorders, it often rings true for those misusing substances. Substances can range from anything considered mild like cigarette and cannabis (gandia, mass) to much stronger and addictive ones like alcohol, heroin, cocaine and synthetic drugs.

Disregarded, shouted at or repelled are some the situations they find themselves in whether in their everyday lives or when trying to seek help. These people come from different social circles, from the very affluent to the very poor. Nonetheless, regardless of their caste, culture, religion or family, they often display a similar pattern of behaviour when in craving a particular substance. They describe their situation as unbearable and though many want to quit, the withdrawal symptoms are often so severe and distressing that the need for drugs exceed any rational thoughts or decisions.

What started initially as impulsive actions, in order to get high (“mone envi gagne nissa la”), often drifts into compulsion, with a need to tame and alleviate the withdrawal symptoms rather than getting any pleasure anymore. It often becomes ineffective and baseless to try and make them see reasons at such a juncture. Huge amounts of money are spent, family jewellery is gone, bank accounts are emptied in the blink of an eye and the poorer ones often resort to rash and despicable decisions including stealing and larceny. This often leads to the perception that these individuals need to be shamed, kicked at or even institutionalized.

This spiralling out of control of amount of substance used, withdrawal and craving symptoms, the need to seek and get the drugs along with the stigma of being labelled a drug addict, often coupled with receding support bring these patients to hopelessness and despair. This becomes a vicious cycle with the possibility of developing anxiety and depression, but also medical co-morbidities like HIV and hepatitis in case of IV drug users.

This often result in even more substance misuse rather than a positive change in behaviour. Help is scarce and while the methadone treatment implanted by the government is a laudable plan of care, there is a lack of coherent plan in ensuring the right distribution and the right format for rehabilitation afterwards. Moreover, with the COVID-19 upheaval and the lockdown that ensued, the likelihood of a real or artificial shortage of drugs in the local and international markets has soared. The scarcity has led to a drastic increase in prices and a need to brave the curfew and risk their lives in order to seek their daily relief. Those trying to get an alternative and legal substitute are often being extorted and with no source of income, especially at such a juncture, they are more likely to fall into the depths of depression, with guilt, hopelessness and suicidal thoughts at the fore. Others may become more rash and aggressive, with several cases of theft and loitering having already been noted during this confinement period, especially by drug addicts. Two options thus present themselves to the forgotten casualties of COVID-19: either ride
the storm by procuring their daily doses in whatever way they can at their own risks and perils, or more encouragingly, try to use this period as a first stepping stone to work towards their motivation to change, to come clean and to stop misusing substances. While the latter
decision is going to be hard with the ‘mo en mank, pe fat yen, etc’, this presents the perfect
opportunity to leave this hell on earth.

While it may not be the ideal situation, some can definitely consider to at least reduce the amount consumed to an eventual full detoxification and rehabilitation after the confinement. It is easy to fall prey to drug misuse, but a far more difficult task to overcome it and come back to the surface, to a semblance of normality. But impossible is not part of
the realm of reality and many have shown their ability to overcome their addiction. The first step is key and that is the motivation for change. Fortunately some organisations and health facilities, such as Les Mariannes Wellness Centre, are providing the platform to help give support and aid in changing the lives of the forgotten. On ending on such a note, it would be wise to reiterate: ‘The time to change is now.’ 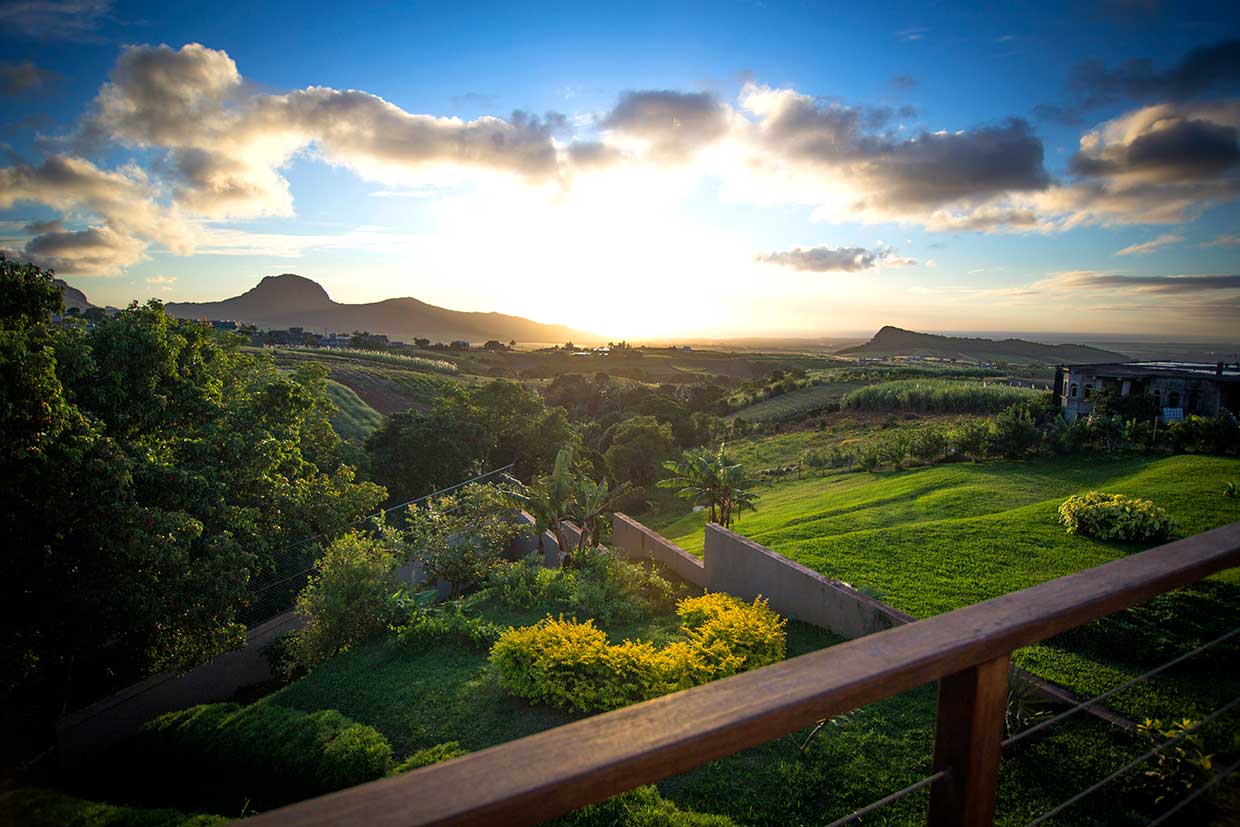 Offering you the best wellness programs tailor made to your needs and expectations.